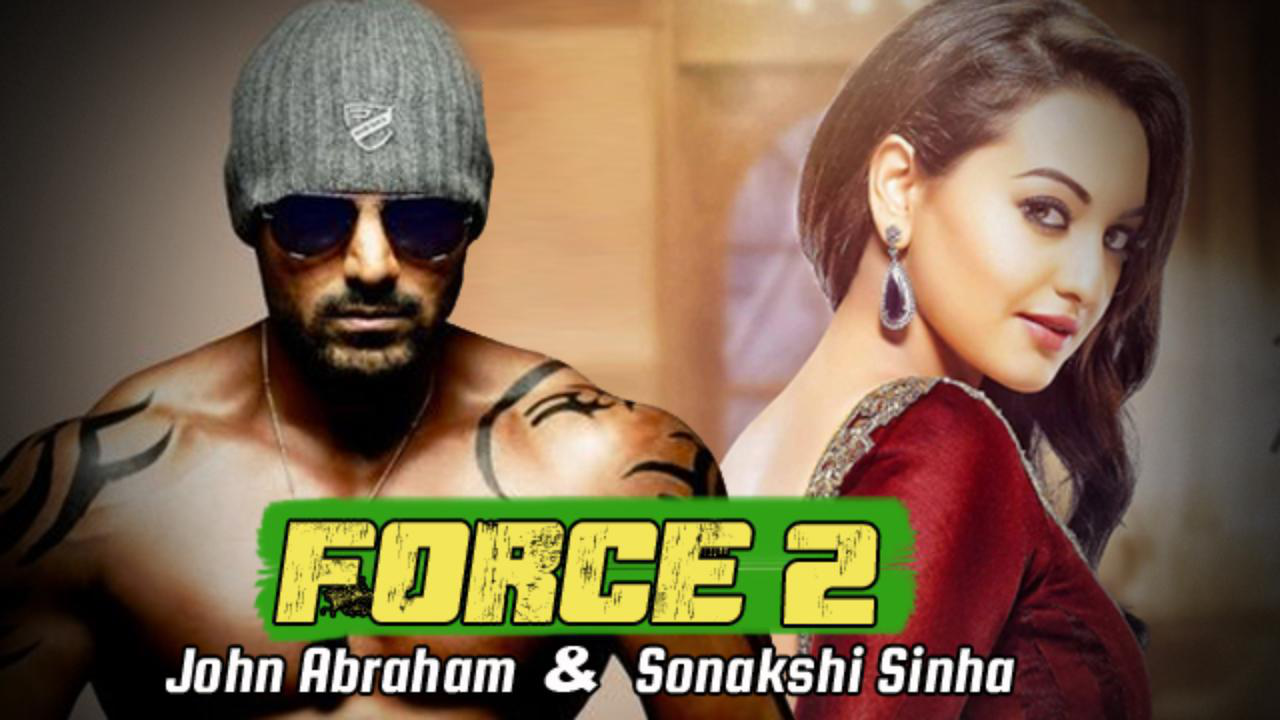 The Indian Film industry is considered among the best entertainment industries in the world. Bollywood movies usually release on Fridays and so, Fridays decide the destiny of directors and stars. With the emergence of demonetization, few movies had been affected. But the recently released movie “Force2” has hit the box office with its opening. There were chances that demonetization might affect the box office, but the makers of Force2 were confident enough that nothing can affect the movie on box office. In just three days, this film has earned around 21 crores. To know more about the status of all the Bollywood movies on box office, stay updated with Latest Bollywood box office news.

Force 2 movie, which has starred John Abraham, Tahir Raj Bhasin and Sonakshi Sinha as leads in the movie. The day when the movie was released had unfortunately noticed low start, but thereafter the pick up of the movie was seen to be remarkable and made a great growth. The film started with around Rs. 6 crores on the opening day , and then showed a great growth on Sunday by reaching to around Rs.7.5 crores. According to the latest Bollywood news, it has been found that the movie conflicted with the romantic movie “Tum Bin2”, but Force2 gained more popularity with excellent growth. The movie “.
RockOn2” that was released last Friday could not get that much growth as much Force2 got according to the latest Bollywood news. It was found that due to demonetization, people could not afford to buy movie tickets for RockOn2, while Force2 showed a growth in its opening day only. While demonetization has affected many people, it has also affected the Bollywood box office.

This film is a sequel to the movie “Force” that was released in 2011 starring John Abraham only, but this sequel is totally different from the movie that was released a few years back. The movie has been shot beautifully with the perfection actions at the perfect locations. John Abraham has done a great job and performed his role so perfectly. Sonakshi Sinha plays the role of the raw agent, whereas Tahir Raj Bhasin has played the negative role of a suspect in the movie.

According to latest Bollywood box office news, one of the famous producer Vipul Shah made a statement that the country is making a great change as a great step has been taken by PM, so everyone needs to support this step rather than clashing one movie with the other movie. Although the country is going through a great change, but still Force2 has made a remarkable growth. Stay updated with us for all the latest Bollywood news.

Get Comprehensive Information Online For Upcoming Concerts In Wisconsin