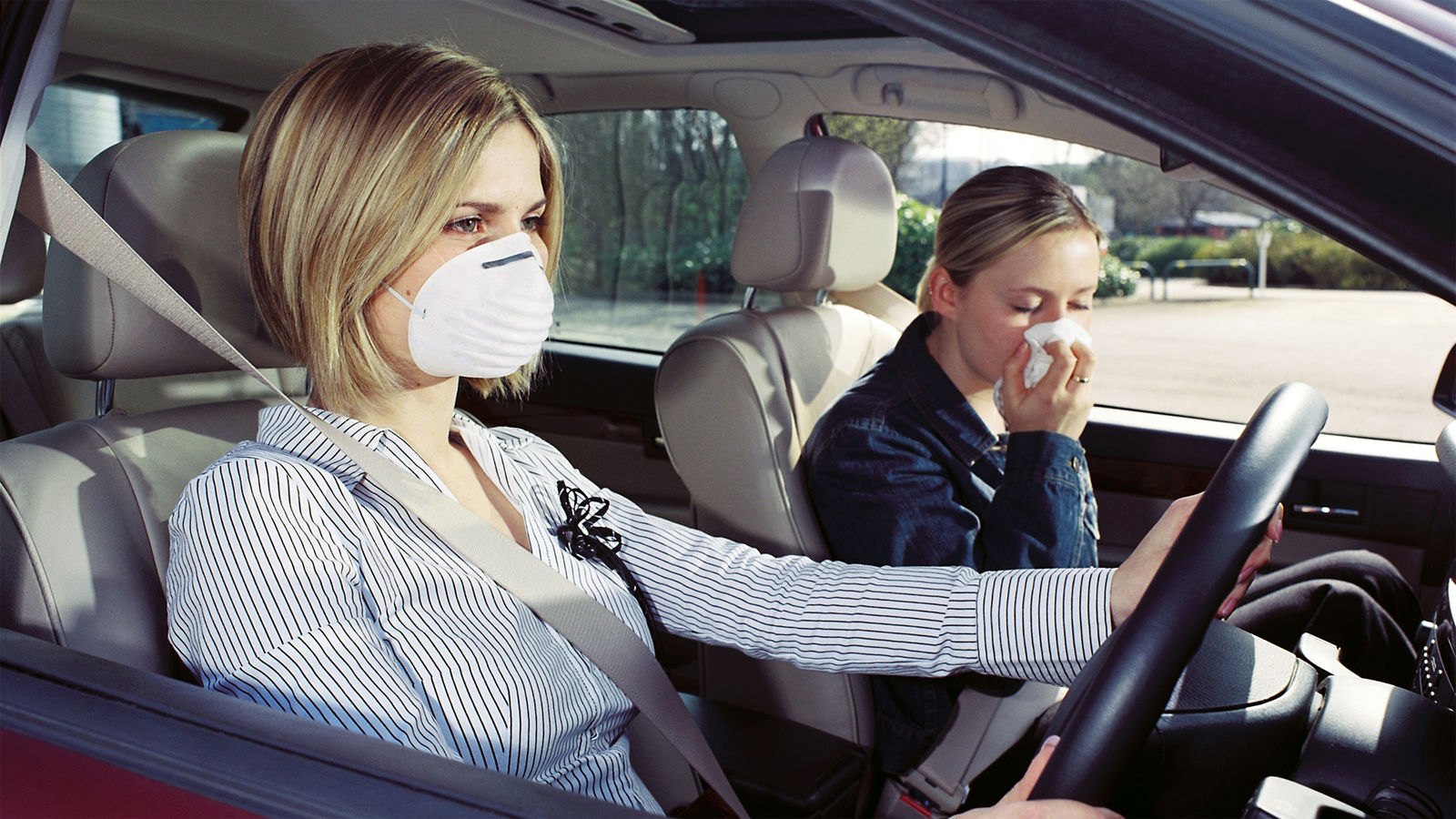 Noises are not the only indication that something is wrong with our car. The burning engine oil is also a common unusual smell. Valve cover gaskets could leak, causing some oil drip on the exhaust manifold. This could cause a rather pungent smell. When it happens, some detectable smoke could also be visible and in some cause, it could also cause our eyes to water. To solve this problem, mechanics may tighten the valve cover nuts and bolts. If the calve cover gasket is already badly worn, it may need to be replaced. If we smell a very sweet odor, it could be caused by anti-freeze material. This could be caused by leakages on the heater core. Another evidence of the leak is green damp spots on the mat and side carpet of front passenger. In some cases, heater core needs to be replaced.

Electrical problems may cause very strong odor and we may even think that something is burning. This could happen when the plastic insulation melts and in some cases, it can catch fire when the heat is intense. The burning smell could be caused by short circuits. It could be the alternator burning our or the starter motor shorting out. Because the smell of burning insulation is intense, it can easily be detected inside the passenger compartment, especially if the air conditioning is turned on and the windows are closed. If it smells like burning rubber, there’s a possibility that the start motor is jammed. Another kind of smell inside our car is related to fuel and it can be rather nauseating. It has a quite raw smell, similar to when a burst of gas fume gets onto our face when we open the gas cap on a hot day.

Fuel smells could be caused by leakage in fuel line, fuel injection system, carburettor or the fuel tank itself. Most car owners should be able to detect fuel smells easily. Another kind of smell is the exhaust fume and it could be caused by leakage in catalytic converters. Leakage in exhaust system could cause a choking odor that doesn’t not only smell bad, but could also burn our eyes. This could happen when some panels of the heater vents are rusty and cracked, allowing some gases to seep into the passenger compartment. The interior of our car could act like a vacuum, because it has lower air pressure, especially if we open the windows. This can be a potentially hazardous situation if carbon monoxide accumulates inside our car. It is a silent killer and more than a few people were killed inside the car due to accidental CO exposure.