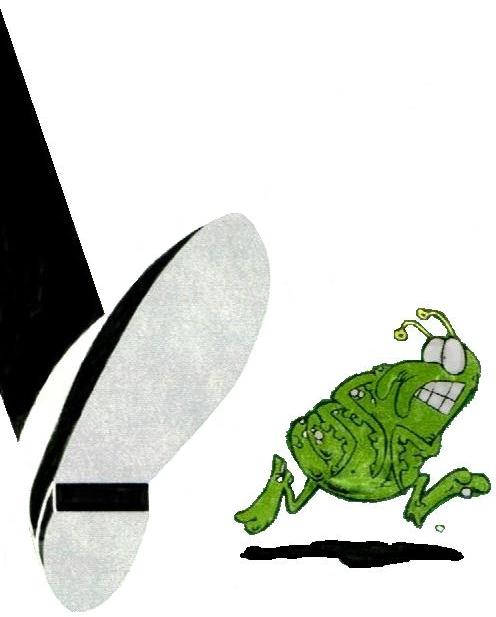 Pest control is a technique used to get rid, manage or regulate a particular species of pest since they are to be detrimental to the human health, the economy and the ecology. There is a variety of techniques and tools that one can use to get rid of this annoying animals and insects. Knowing these techniques is one of the important ways you can go about controlling pests.

There are two broad categories of pest-control methods that one can use. They are biological and mechanical pest-control. The method you use will greatly be influenced by the type of pest you are eliminating and the place where the pest are.

This is where you use natural predators and parasite to get rid of a particular pest. For instance the elimination of mosquitoes entails the use of a type of parasite that infest and kills the mosquito larvae in the water. This technique is quite safe and good for human health. As well it is very effective since it does not give a chance for the regrowth of another generation of the pests.

This is where hand-on tools and techniques are used to get rid of pests, for instance one can physically uproot weeds from the ground.

A breeding ground is a place that the pest use to breed and give birth to new ones. At the same time, they use this place as hiding grounds and there is a need to control this place. One way to control breeding ground is by proper disposal of waste. Garbage is one of the places that many types of pest will use as a hiding as well as a breading ground. Controlling how garbage is disposed is one great way toward the elimination of pests.

This one way that has been used for ages to control rats and other pest. It is where a bait for instance meat is poisoned and when the pest feeds on it they die. This method at times can fail to work where there are other sources of food. Also, the dangers of the method are that it does not only kill the targeted animals, but can also kill other animals that feed on it.

The use of pesticide to control pesticide has been in use for quite some years. In most cases, crop dusters, planes and trucks carrying the pesticide fly or go over the crops and spray the pesticides. Though it is one effective method, it has an effect of causing cancer.

This is a common technique used to get rid of pest especially rats. The first step is to know the type of pest you are dealing with because it will help in deciding the right trap to use. Snap trap is one of the commonly used type of trap used to get rid of pests. The trap has a trigger that snaps and hold the pest then kill it. It is a very good pest-control technique especially if one knows the pest that they are dealing with.