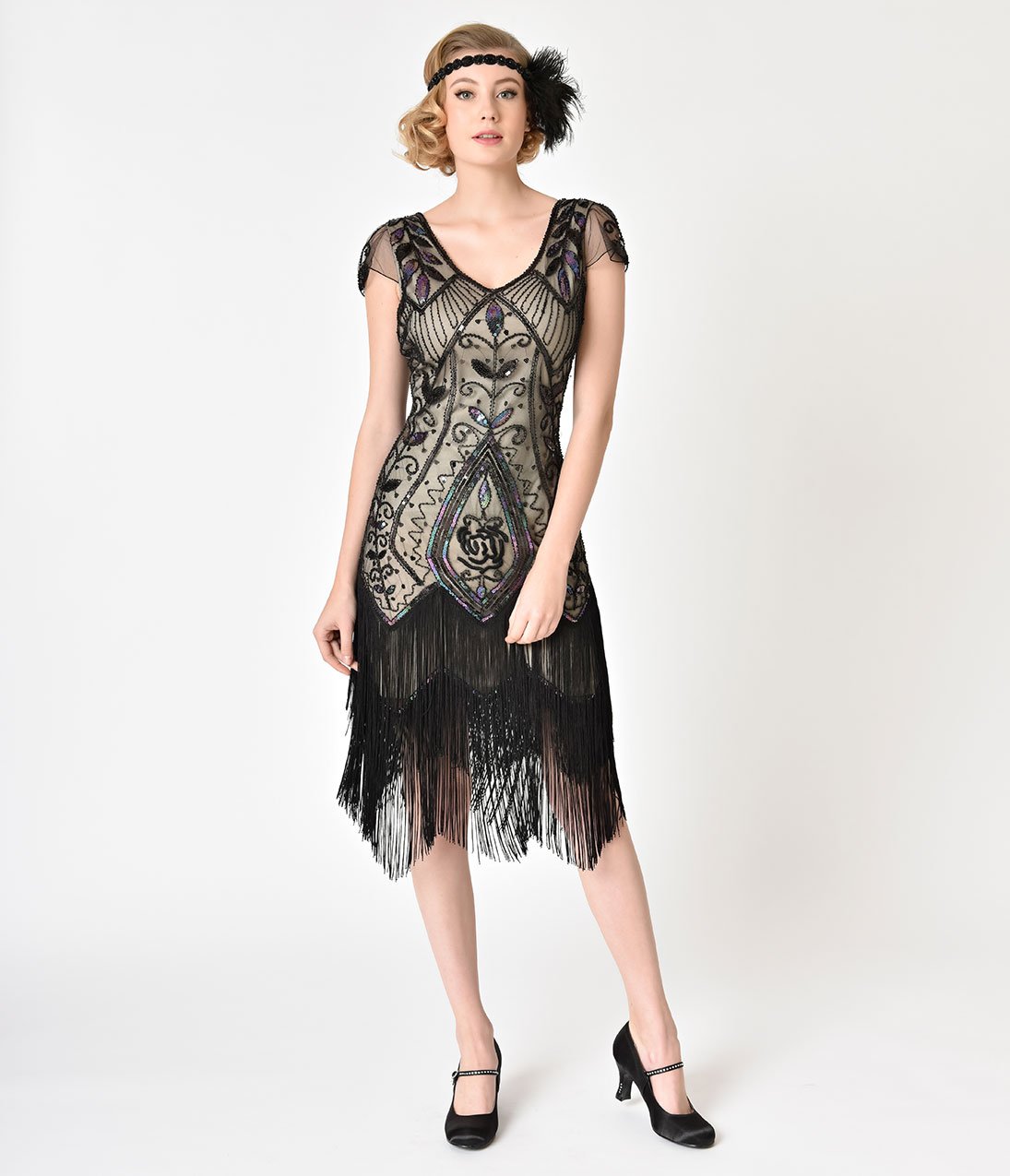 When people think of Flappers from the 1920s, a certain image comes to mind. From popular movies to Halloween costumes, there are certain characteristics that these iconic figures always have in common – short hairstyles, period makeup, long cigarette holders, and, of course, a cocktail length dress full of dazzling fringe.

The idea behind a dress featuring head-to-toe fringe make sense. This tasseled fabric has a beautiful, distinct movement that looks beautiful when swinging side to side while dancing The Charleston. Throughout the years, this emblematic look has defined what we think of style and fashion during the 1920s. Perhaps the most interesting and surprising fact about flappers is that they didn’t wear fringed dresses in the 1920s – or at least not as we picture them today. 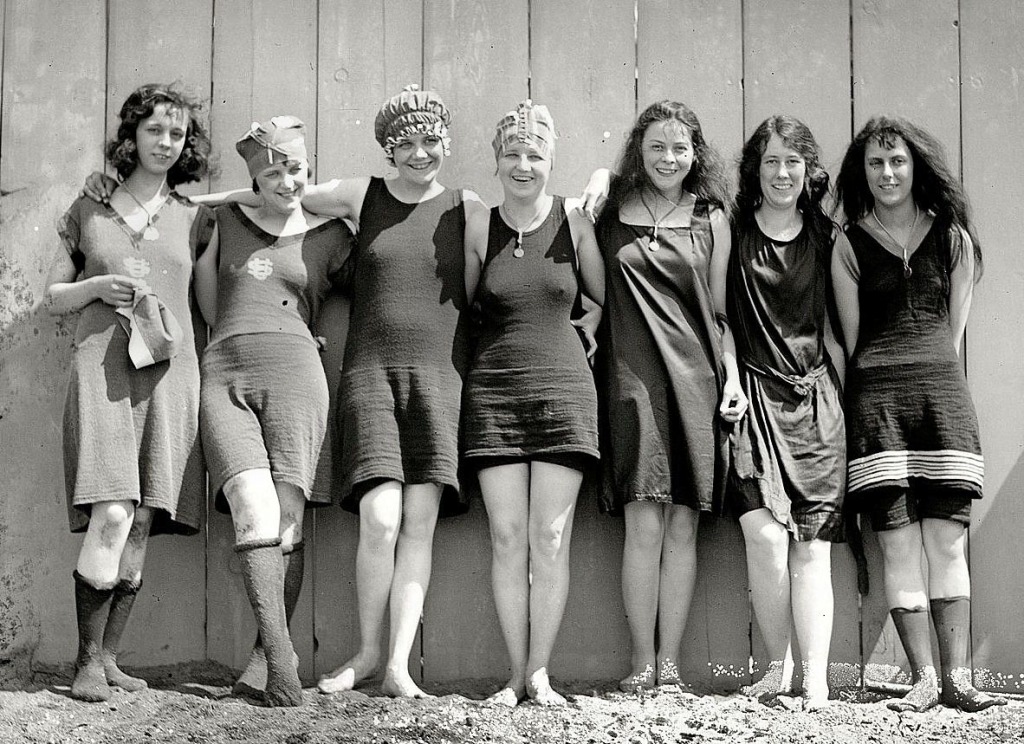 Where the Idea Began

The idea of flappers wearing fringe during the Roaring Twenties began a few decades after the fact. Filmmakers in the 1950s wanted to make uplifting movies and musicals that lightened the mood after the country came out of wartime. Many of these musicals were set during a time period when America as a society was in a slightly better place – the 1920s.

This not only began our modern, romantic vision of the era, but also inspired a certain look that we now associate with fashionable flappers from this time. To capture the movement and excitement of this era on technicolor film, wardrobe departments found a captivating fabric that looked great on screen – fringe.

When it came to what liberated women during the Roaring Twenties actually wore, the truth isn’t any less glamorous. Popular dresses during this time period instead featured embellishments such as beading or embroidery. Hemlines more realistically hit at or below the knee rather than the micro proportions that are popular today. While some designer gowns did feature fringe during the end of the 1920s, these styles were extremely heavy, expensive, and certainly not commonplace. 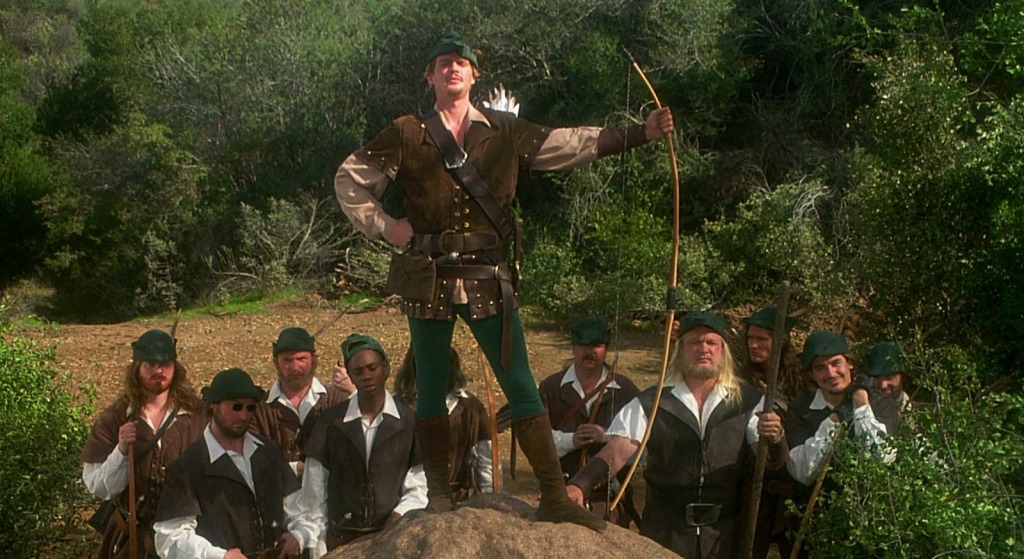 Why It Has Become Emblematic

Just like in the 1950s, the idea of the carefree, liberated nature of the 1920s is a wonderful, romantic escape. There is a reason films like “The Great Gatsby” are continually popular and why women insist on dressing like fringe-covered flappers every Halloween. In truth, the flapper is a fun throwback to a time when women were coming into their own, whether or not they were wearing fringe.