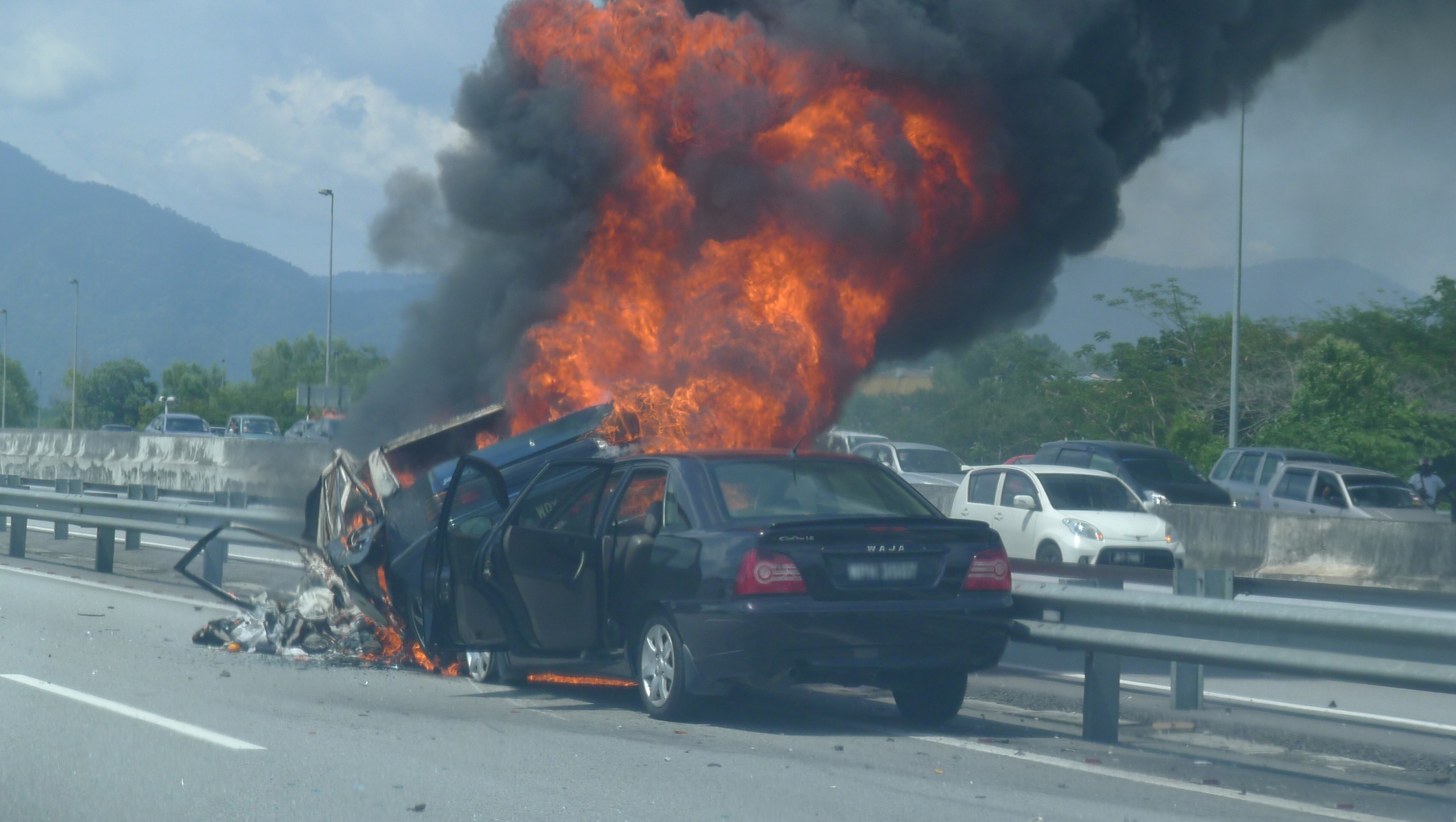 If you get injured on the job or in an accident, the last thing you should have to worry about is how you’re going to carry on in spite of it, how on earth you can bear the additional financial burden. Unfortunately, the medical care that can result from such an injury can not only leave you poorer, it could also require your family to shoulder the burden of managing your care. These things will only add to the grief of your situation. It’s important to understand your rights, and to have someone who knows how to fight for them in today’s legal system so you can focus on what’s important: getting well.

A Landmark Case – Anderson vs. GM

Consider the case of Patricia Anderson vs. General Motors. In the last fifty years, this case is by a margin the largest payout in personal injury law in the United States. Mrs. Anderson, four of her children, and a family friend were struck in the rear of their 1979 Chevrolet Malibu on Christmas Eve in 1993, and the resulting fuel tank explosion engulfed the six of them in flames. In a jury trial, General Motors was found to be at fault for the design of that vehicle and was ordered to pay $4.9bn to the victims. Though the damages were reduced by appeal to $1.2bn, this case remains one of the largest of it’s kind. 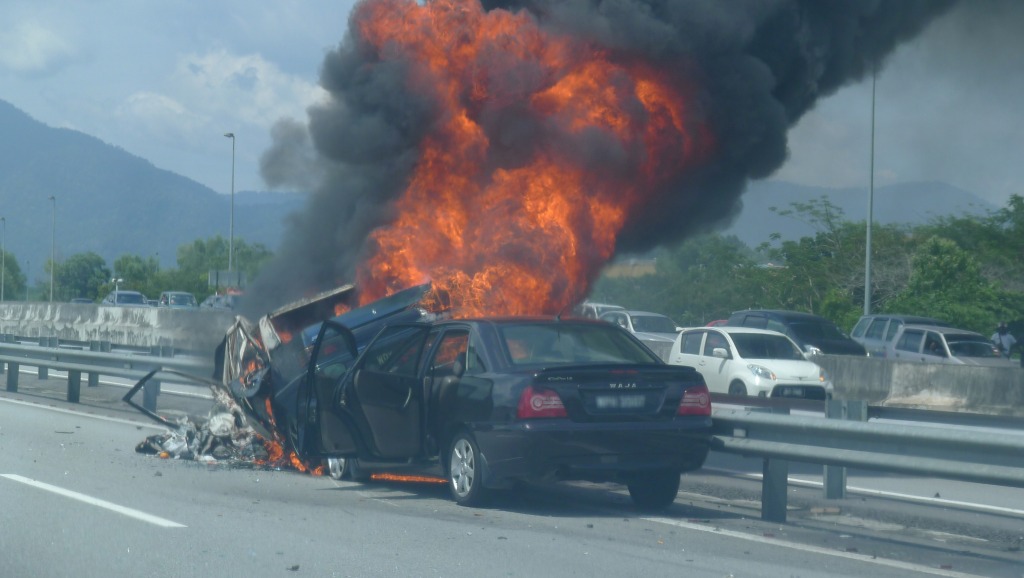 Details of the Case

The case revolved around the design of the fuel tank and, in particular, a number of internal memos that were discovered during the course of the proceedings. It was GM’s position in court that the vehicle had met government safety standards, and that few cars on the road at the time could have survived a rear impact of that magnitude. The purported speed of the collision depends on which side of the case you engage, but what is not in doubt is that the collision resulted in a fuel tank explosion.

While the vehicle did, in fact, pass government safety standards, it came to light early on that GM had consistently pushed back against those same regulations they were quoting, as well as their expansion. Further testimony from GM engineers and other documents discovered painted an even darker picture. An internal communication stated that the fuel tank in a sedan should be no closer than 15 inches from the rear bumper, just to prevent this very scenario. On the ’79 Malibu, the placement only gives an 11 inch gap, something that would have cost the company roughly $8.59 per car to correct. As the company had previously estimated the total cost of settling wrongful death cases tied to this kind of accident at $2.40 per vehicle, GM opted to leave the design unchanged.

It’s easy to see why the jury came to a verdict so quickly. Even if the discovered documents weren’t damning enough, one of GM’s engineers admitted in testimony that the fuel tank on the Malibu leaked during crash tests. The jury, and the public, were incensed.

This kind of accident is a literal nightmare for anyone, much less a mother like Mrs. Anderson. But why were the awarded damages so high? In the words of law professor Greg Keating at the time, “it’s an enormous, incredible windfall to whoever gets it.” While it’s obviously callous to criticize six people who were just burned in their car for receiving restitution, it’s worth noting that in spite of this having been record-setting award, the plaintiff offered a deal where she would accept a much lower amount if GM recalled the ’79 Malibu. They declined, favoring four times the damages to the idea of recalling a twenty-year-old model.

The implications of GM’s decisions on public safety as a whole aside, an accident of this nature can have lasting effects on a person and the people who care for them. It can be hard to know what to do, where to start when your life takes a turn due to something like this. But just as important as receiving the necessary medical care is gaining the representation of a personal injury lawyer like David R. Heil to ensure that those at fault are the ones who have to worry about the cost of that care, not you.

The 5 Most Common Causes For Compensation