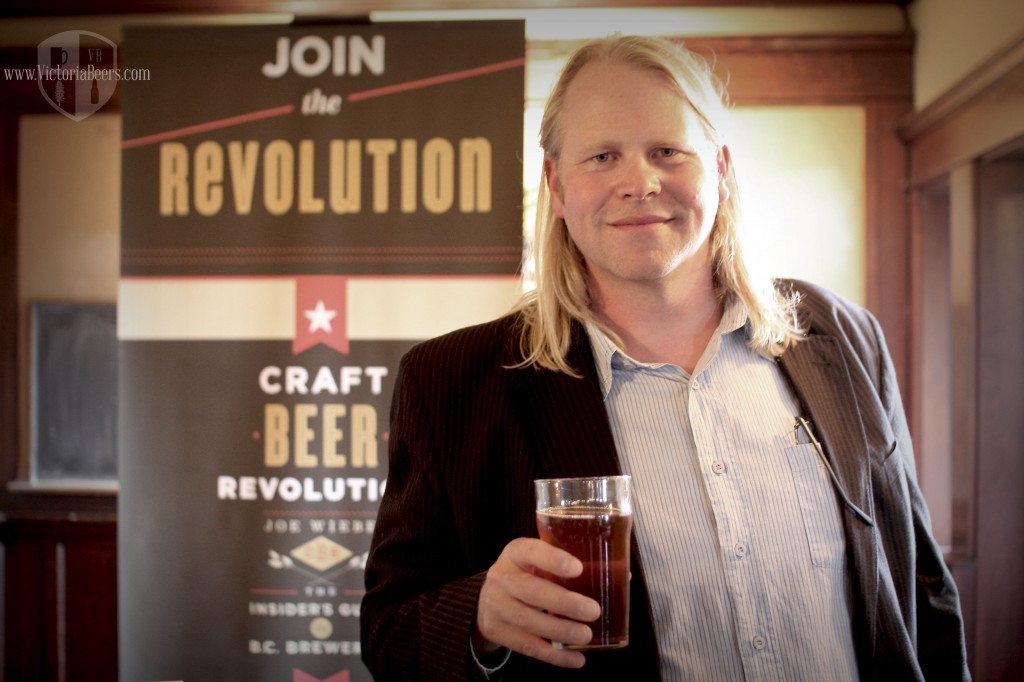 Firstly, you have most probably heard of craft beer. For most people, that is where their knowledge ends. But if you are ready to learn about craft beer and how to identify the good from the bad and the bad from the ugly, then the lesson begins here. (The lesson usually ends with a beer in your hand, so try to persevere.)

If you want to try craft beers for yourself then an online craft beer supplier such as The Beer Seller is an excellent place to purchase a few individual beers to taste test.

The phenomenon of craft beer has been growing in recent years and you may have noticed it by the increasing number of craft beers appearing on the shelves in your local grocery store and behind your local bar. Many of them have strange labels that often grab your attention – but as with many other things, we prefer to stick to what we know and often don’t even try them. So now is the time to break from the norm and learn a little about craft beer and why you should be giving it a go.

What Exactly is Craft Beer?

In simple terms, craft beer is beer, lager or similar that is brewed in a small independent brewery, a whole list of independent breweries can be seen here. These breweries are often called “microbreweries” and they all have their own niche, creating a new flavour or putting a fun spin on an old favourite.

As they are only produced in small quantities, craft beer often has a more carefully developed flavour than some more common beers that you may be used to drinking. This doesn’t necessarily mean that they are any better or any worse, they are just different.

As with all wines, each craft beer has specific qualities, a specific area in which it is made and a specific way of making it which will affect its taste. Some are stronger and some are weaker, some are more alcoholic and some are less alcoholic but in order to find your favourite you may need to try a few.

Again, as with wines it is important that the beer you choose should not clash with the food you are eating. Each type of beer will also need to be served in its own type of glass allowing it to breathe properly and ensure that you will be able to appreciate its unique and distinct flavour profile.

Body – beer will usually be described as being thin, light, medium or full-bodied. This refers to the fullness of the beer. Try tasting a thin beer and then a full-bodied beer and you will notice the difference.

Complex – a beer that incorporates a number of sensations and flavours.

Crisp – a bubbly or aerated beer.

Hoppy – a beer that has a bitter flavour which is made by the hops that is used to brew it. It also gives off a spicy aroma.

Malty – this is a sweeter, caramel like flavour within the beer.

Roasty – this refers to the roasted grain that is used the flavour that it brings to the beer.

So now that you know a few details about how craft beers are made and how they are all brewed to taste different – it’s time that you go out, try a few and discover the world of craft beers and microbreweries for yourself. See, I told you you would end up with a beer in your hand!

What To Look For When Selling Your Property