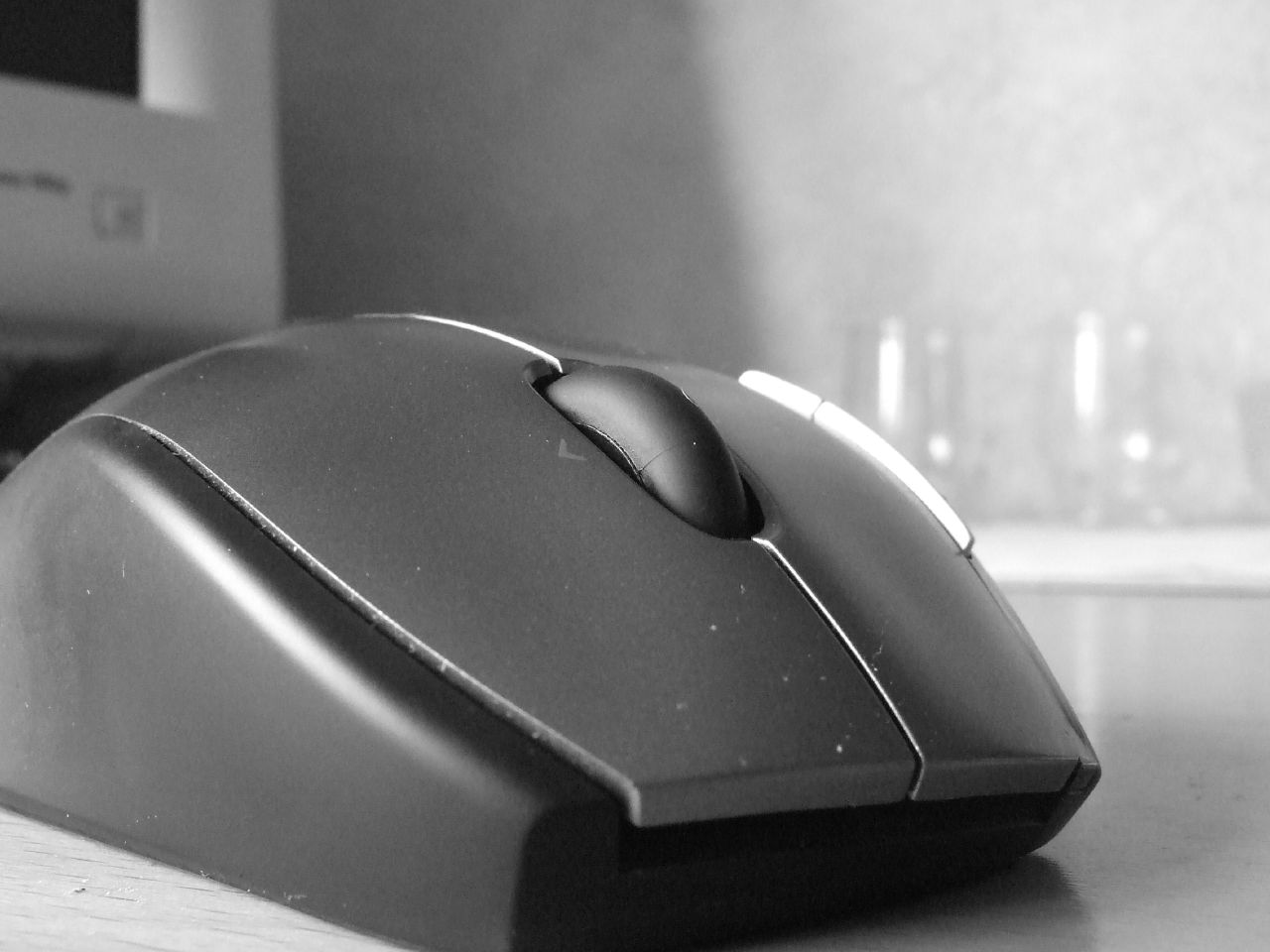 There was a time when it seemed like it was impossible to use a computer without a mouse. But it appears that the computer mouse could go extinct in a few years thanks to the rising popularity of tablets and laptops with touchpads.

For many people who grew up with computers in the ’80s and ’90s, this might sound unthinkable. How could anybody hope to navigate a desktop or browse the Web without being able to move a cursor with a mouse? Yes, touch screen technology is convenient when it comes to using smartphones and tablets, but for a regular desktop PC using a mouse just makes more sense, right?

Actually, it turns out that not everybody thinks this way. For people of a certain generation, the computer mouse is an indispensible piece of hardware, but young children who are being exposed to computers for the first time through tablets in kindergarten classrooms or through their parents’ smartphones may have never seen a mouse. For example, the iPad is practically taking schools by storm, and children as young as four are using the tablets as learning tools. Meanwhile, when these children are asked to use a desktop computer with a standard keyboard/mouse setup, many of them don’t know what to do. They complain that this once-common interface is “too slow” and that there are “too many pieces.” In some cases, they don’t even know what a computer mouse is. 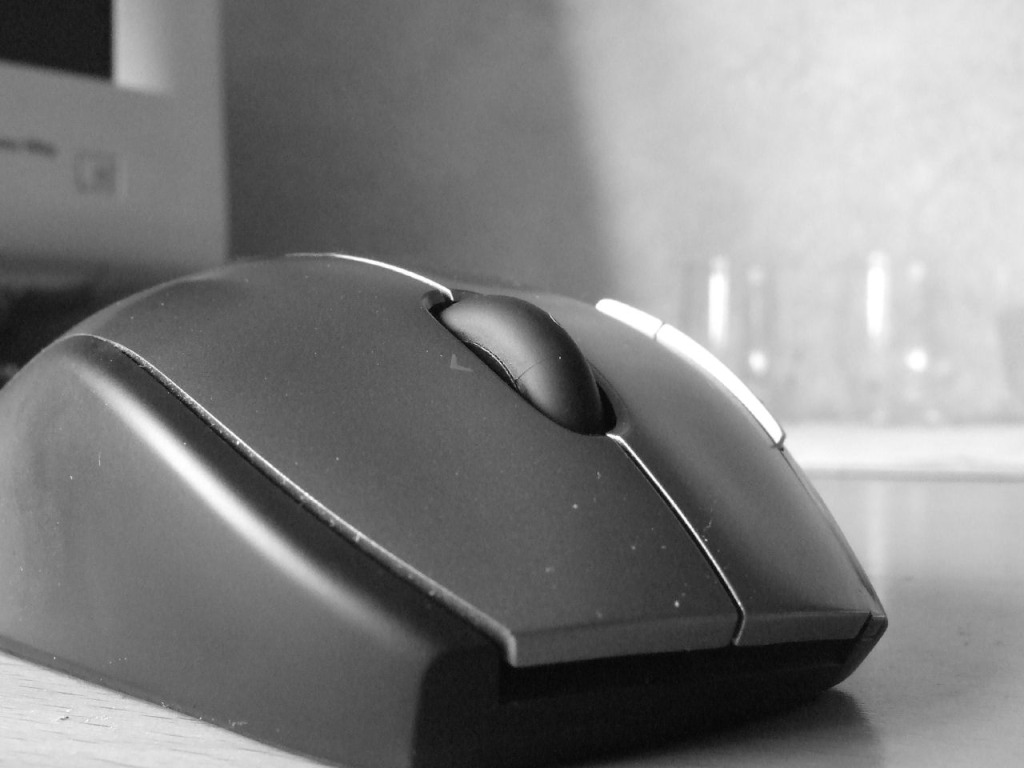 It’s not that difficult to see why young children prefer touch screen tablets to computer mice. When someone uses a touch screen, there is a sense of instant gratification as they manipulate the data on the screen directly. It feels much more intuitive, especially for small children who find a mouse too clunky and slow. Children and even many adults would rather reach out and manipulate data with their own fingers rather than rely on a clunky device named after a rodent.

The rise of laptops is another reason the mouse is supposedly going extinct. Although laptops have been seen as cheaper, less powerful alternatives to desktops, they’ve evolved to the point where they are every bit as powerful as the average desktop, and they are the primary device for many people. For obvious reasons, a mouse doesn’t always work well with a laptop, so most machines use built-in touchpads instead. There is no need to resort to separate hardware that usually requires a cumbersome cord in order to work.

The Mouse and Gaming

If the computer mouse is going to survive, it will probably be due to PC gaming. Video game consoles seem to get more attention from the mainstream, and PC gaming is alive and well. There are still legions of gamers who prefer playing games on a PC instead of on an XBox or a Playstation, and part of the reason for that is because they prefer using a mouse-and-keyboard configuration to a controller. It allows for greater flexibility and customization, especially considering all the high-end gaming mice on the market. Some may consider it a niche, but the PC gaming population could keep the computer mouse alive for at least a couple of years.

Then again, there is still a good chance that the computer mouse will be disappearing sooner than people think. Technology marches on, and it looks like the wave of the future is touch screen technology. It probably won’t replace the mouse anytime soon, but things will change as technology evolves.

Managing Reference Data: What To Keep, Where To Keep It

The Importance Of Keeping Your Server Room Cool