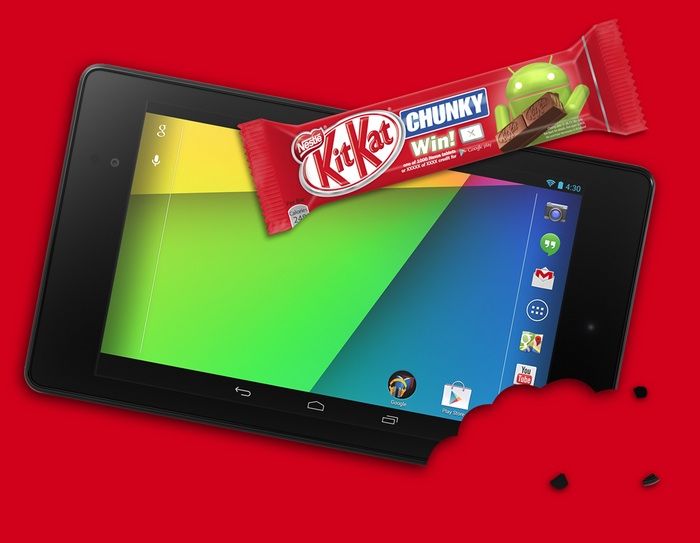 People often look out for the best to improve their lifestyle and comfort level. It is the reason why handheld devices have been making rapid growth in the market space today. But with too many service providers and platforms available to buy for is the level of sophistication enhanced or reduced is the question to be asked for!

Yes, in the recent times we often hit up with some complaints from users of different devices and it denotes that there still seems to be void in smart phone updates. The latest to hit the market is Android 4.4 roll out for Nexus 7 devices. Almost 70% of Nexus 7 users are clueless when the update information will knock their mobiles! 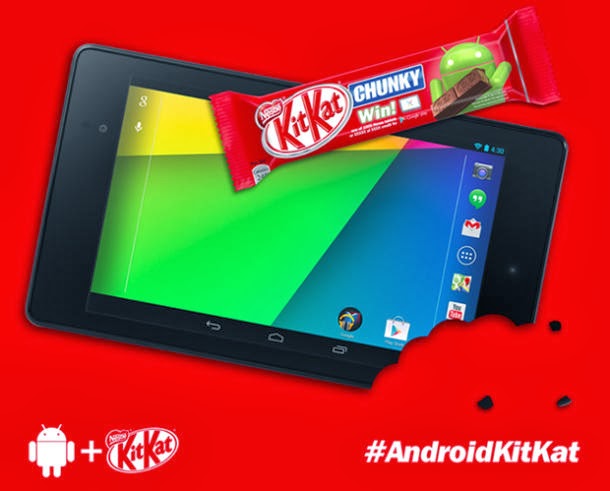 Nexus 7 users on the Rage:

The availability of the Android update on the Nexus 5 users have irked the Nexus 5 users to a great extent and many have started complaining against the tech giant Android offering best smart phone experience to customers.

The anger of Nexus 7 users became intense as they Verizon’s Moto X is receiving the 4.4 update. If some device which is nowhere related to Android can receive the update why not our devices is the question asked lots of Nexus users from different parts of the world. It is indeed true! Android users are often clueless over Google’s idea to release updates incredibly slower compared to iOS and Windows roll outs. 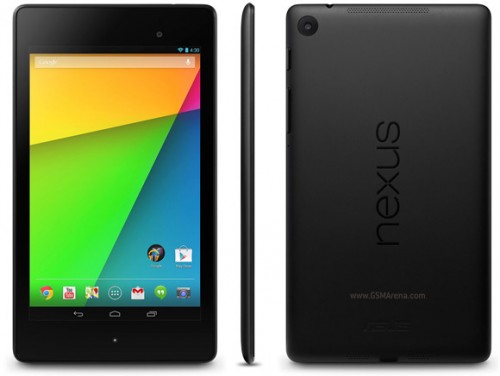 Google’s take on this Burning Issue:

When contacted about this Google has revealed that they have right reason behind slow release of updates. A spokesperson claimed that Google often cares about device security rather releasing updates quickly.

Initially, the updates will be installed in a few devices and they’ll be checked for consistency and security loopholes before releasing the roll out to multiple devices. One has to agree with this as it would be difficult for giant to fix the errors if the update is received globally. So, it becomes evident that there is a right cause behind the Google’s motive behind releasing updates slowly to owners.

Can this Bring Down user Trust on Android Devices?

Initially it may give a feeling that iOS and Windows are offering updates which reach the users in a few hours and winning the customer trust. But, one can’t say that Google’s approach to this slower update process won’t bring down the trust of customers. Security and privacy are two major concerns which most device owners expect for and Google is doing the right thing to ensure the safety and security of the devices.

From the above discussion it is evident that Nexus 7 device owners are still angry over the delay of update but security is the must-have attribute and there is no harm in waiting for a long time. However, when they get it, the device performance will be enhanced and so the security level. If you agree with me, add your thoughts via comments.

How To Grow Your Business As A Team

The Young Professional: 4 Strategies To Implement In Your Career